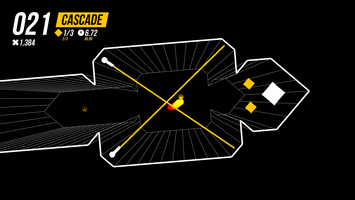 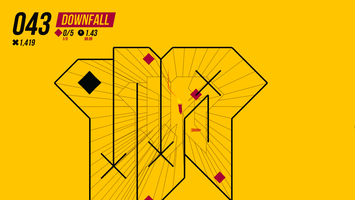 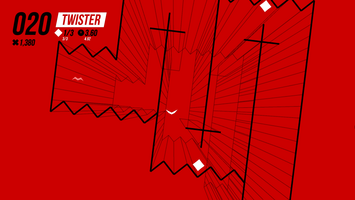 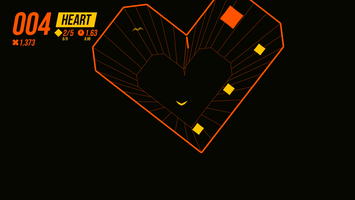 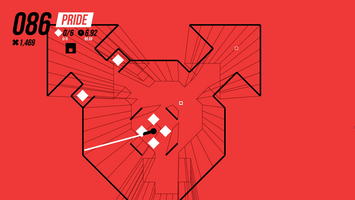 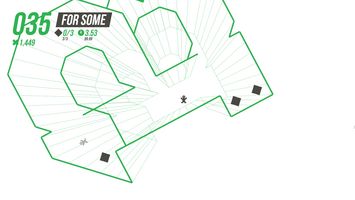 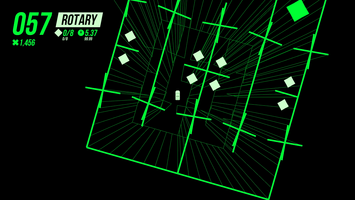 The series, started in 2008, was originally a tribute game to Messhof's excellent Flywrench (the 2007 original). Featuring a flappy little bird, you had to navigate a series of levels with a simple rule - don't touch the walls.

The previous game, Ne Touchez Pas 4, was released in 2010, and made for a YoYo Games competition shortly before I joined the company for a five year stint as a professional game developer. Since then, I've always wanted to make the fifth - and finally, nine years later, here it is!

The previous instalment is also currently available on itch.io for those curious, although 5 is a vast improvement in almost every way - double the levels, more obstacles, more easy levels, more hard levels, a resolution more fitting modern times, and a better coat of paint overall.